Maintenance at TMMC Plants with a Focus on the Environment 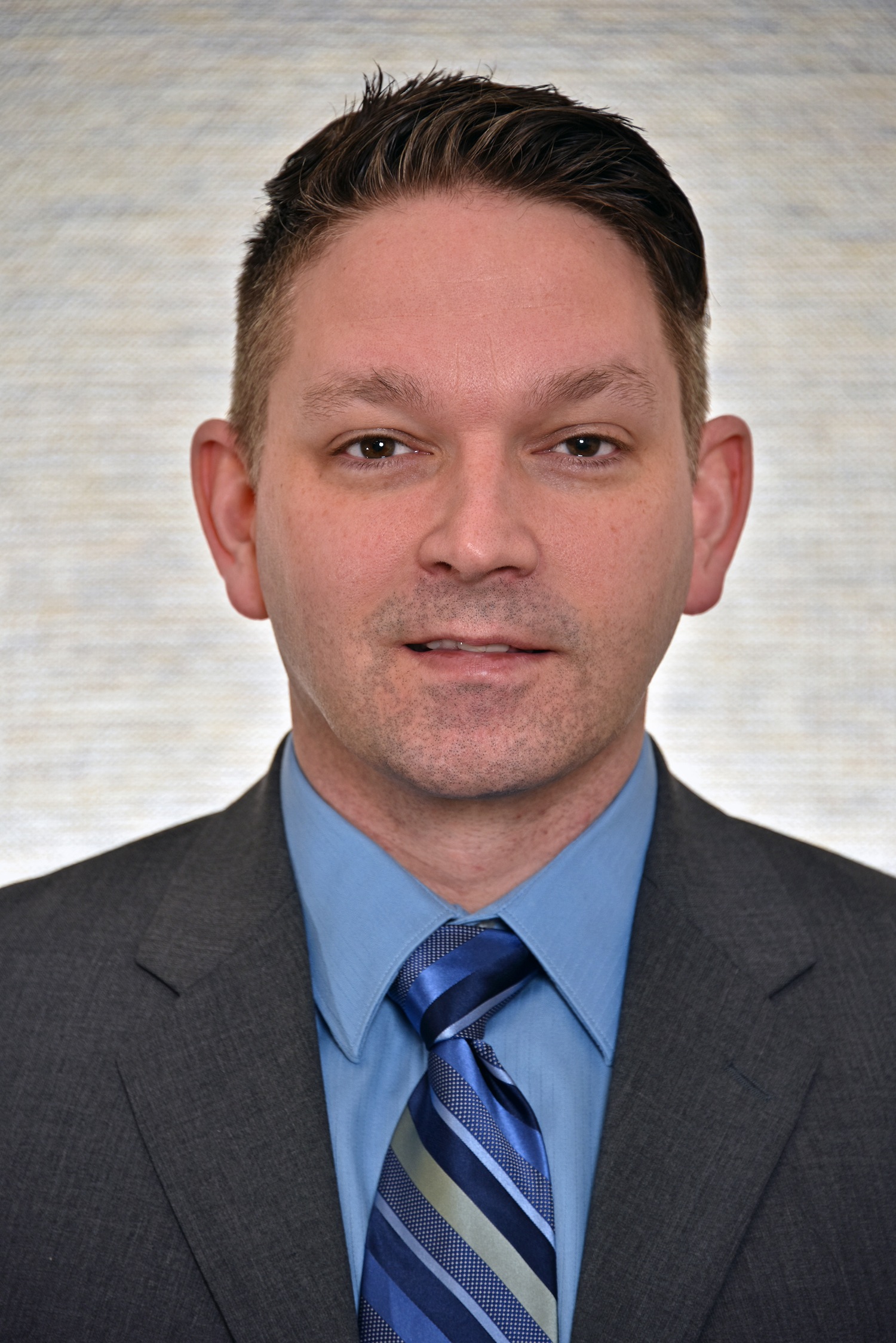 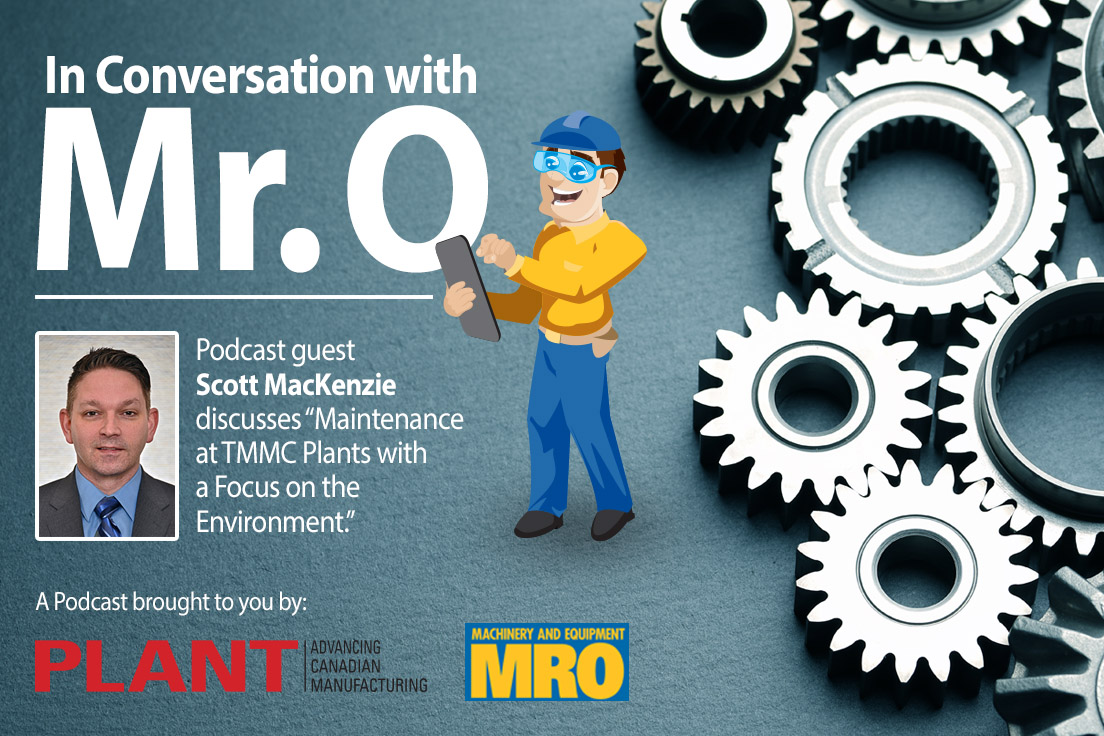 TOPIC: Maintenance at TMMC Plants with a Focus on the Environment

DESCRIPTION: Scott speaks about how TMMC plants are using robots, from autonomous to automated, and how maintenance is done on them. He discusses how the maintenance process is done at TMMC, and what technologies are utilized. How TMMC is environmentally friendly, and initiatives it has put into place are also highlighted. Other topics covered include new investments in the plants, government affairs, and COVID-19. 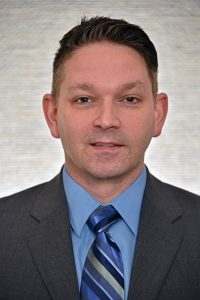 Scott joined TMMC in 1999 in Manufacturing Operations, before moving to a position in Quality Control. Since then, he has held roles in Supplier Preparation and Development (Purchasing), Corporate Planning, and Government Affairs for TMMC.

He recently assumed all External Affairs responsibilities for both TMMC and Toyota Canada, including Government Affairs, Regulatory Affairs, Public Relations, and Corporate Communications.

His role in Government Affairs has seen him at the frontline of several key policy negotiations, most notably as a trusted advisor to the Federal Government on its successful negotiation of the Canada United States Mexico Agreement (CUSMA).

MacKenzie was born and raised in Kitchener, and holds a Bachelor of Environmental Studies degree from the University of Waterloo. He resides in Waterloo with his wife and two children.