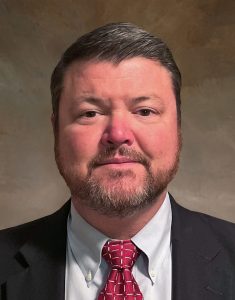 Motion Industries, Inc. announced the promotion of Jon Tart to Vice-President of the Company’s Southeast Group.

Tart was promoted from his position of Baltimore division vice-president. Starting with Motion in 1996 as a customer service representative, he transitioned to the corporate training program in 1997, then moved to a sales territory in 1998. Since then, Tart has served as branch manager of two branches, division sales manager, area vice-president of corporate accounts for the Northeast and the Southeast, and Baltimore division manager.

“Jon’s impressive background and his ability to leverage his vast experience and competitive nature will ensure success in the years ahead,” said Storer. “I look forward to seeing him successfully lead the Southeast Group to new heights.”