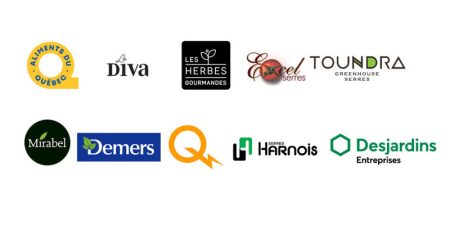 The campaign promotes awareness among the consumers regarding the need to purchase fresh, organic, high-quality produce locally, year-round. The primary objectives of this campaign are to increase awareness regarding the distinctive advantages of Quebec’s greenhouse fruits and vegetables and improve the identification of those at the retail level.

In accordance with the government’s commitments, greenhouse producers intend on doubling the production of greenhouse fruits and vegetables over a five-year period.

“We are very pleased to meet Quebec’s demand for fresh, organic, and high-quality produce. With this promotional campaign and the support of our partners, we want to make greenhouse fruits and vegetables prominent for Quebec consumers throughout the year,” said Sylvain Terrault, President, Hydroserre, on behalf of the companies involved in the campaign.