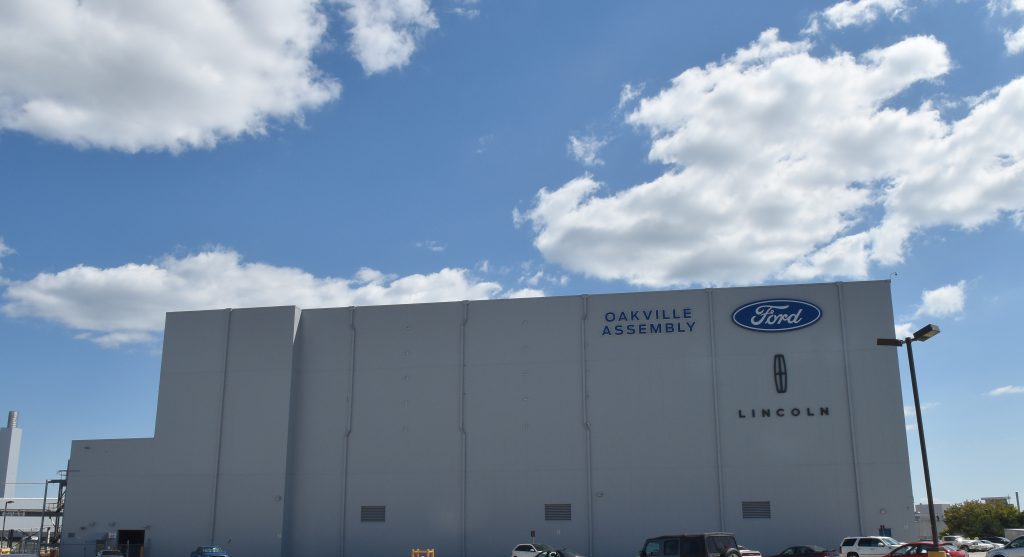 Ford Motor Company of Canada, along with the Canadian and Ontario governments are investing a total of $1.8-billion to make Ford the first auto maker in Canada to build BEVs. Both levels of government will invest $295 million.

“With the support of the federal and provincial government, Ford of Canada is investing in the future of its Ontario-based operations, solidifying its commitment to providing thousands of well-paying jobs in Ontario and becoming the first automaker in the country to build full battery-electric vehicles while delivering operational improvements that will maximize production flexibility to ensure we remain operationally competitive,” said Dean Stoneley, President and CEO, Ford.

Ford will retool its Oakville Assembly Complex from an internal combustion engine site to also become a BEV manufacturing facility, beginning in 2024. Ford also plans on introducing a new engine program at its Windsor plant.

“Today’s announcement is a testament to Canada’s attractiveness as a destination for clean technology, talent, and infrastructure in the automotive industry,” said Prime Minister Justin Trudeau. “Companies like Ford are helping accelerate our transition to a low-carbon, clean-growth economy, which will help protect our environment, drive innovation, and create many good middle-class jobs.”

The Oakville plant will be modernized with a flexible manufacturing system, allowing for multiple BEV models, as well as installation of a battery-pack assembly line. Ford plans to have its first BEV from Oakville roll off the line in 2025. The Oakville plant is planned to be one of the highest volume BEV plants in North America.

“By making this investment in Ford Canada, we are ensuring our province continues to lead North America and the world in automotive manufacturing and innovation, while boosting our competitiveness in this key sector,” said Premier Doug Ford. “We are also securing thousands of good-paying jobs, not just at the facility in Oakville, but across the province. This project will help support our auto parts sector and other suppliers and service providers.”