Investments in Ontario production plants are on the rise, with manufacturers who operate in the province pledging additional money more regularly. Quebec is also seeing investments in cleantech plants. 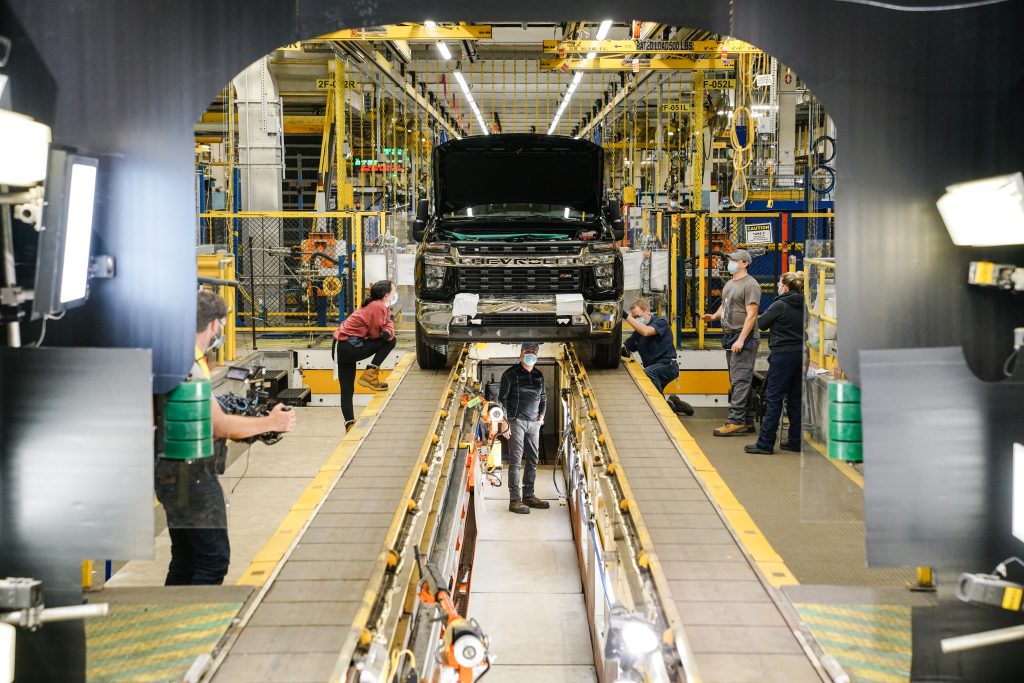 Most of the investments are looking to the future, with electric technology, including hybrids, plug-in hybrids, and full electrics at the top of the list for vehicles allocated to the Canadian plants. Not all are electric, as TMMC has invested in building the NX (and NX Hybrid) at its Cambridge plant. As well, GM Canada is bringing pick-up truck production back to Oshawa.

While some of the plants will retool and switch over to building electrified vehicles, some will continue to build vehicles with internal combustion engines, at least in the near future. MRO has put together a run-down of the investments that have been announced over the last year. They are in chronological order (with the newest first). 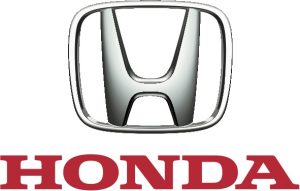 HCM will invest $1.38 billion over six years to upgrade its Alliston, Ontario, manufacturing plants. HCM is partnering with the governments of Canada and Ontario, with each contributing $131.6 million.
HCM plants will implement new technologies, processes, supply chain, and vehicle R&D programs, in line with Honda’s goal to reach zero emissions by 2040. HCM will also become the North America Lead Plant for the 2023 CR-V Hybrid crossover. Currently, HCM has the capacity to produce over 400,000 vehicles and 190,000 engines annually.

“This represents an important milestone for Honda as we move forward in our ambitious vision to make battery electric vehicles represent 100 per cent of our North America vehicle sales by 2040,” said Jean Marc Leclerc, President and CEO, Honda Canada. “HCM is home to a team of remarkably talented associates who build some of Honda’s most popular and fuel-efficient products. This investment not only ensures our product and manufacturing competitiveness within Ontario, Canada and abroad, but also significantly bolsters our ongoing efforts to reduce greenhouse gas emissions to help Canada attain its overall climate targets.”

Both production lines at HCM will be retooled, in turn securing jobs in Alliston and throughout Honda’s Canadian supplier network. A range of enhanced job training initiatives and expanded inclusive hiring practices, and research and development programs are also part of the financial commitments. Currently the plant employs 4,200 people.

Stellantis is investing $3.6 billion in its Windsor and Brampton, Ontario plants and expanding its Automotive Research and Development Centre (ARDC).

Ontario and Federal Governments are both contributing investments of up to $513 million ($287 million for Windsor, $132 million for Brampton, and $94 million for the ARDC).

“These investments reaffirm our long-term commitment to Canada and represent an important step as we move toward zero-emission vehicles that deliver on our customers’ desire for innovative, clean, safe and affordable mobility,” said Mark Stewart, COO, Stellantis North America. “We’re grateful to both the federal and provincial governments for their shared vision to create a sustainable future. And, to Unifor and our workforce for their support in helping ensure the viability of our Canadian operations for the long-term.”

Windsor Assembly Plant will be retooled beginning in 2023, seeing it transformed to support production of a new multi-energy vehicle (MEV) architecture that will provide battery-electric capability for multiple models.
Brampton Assembly Plant will be retooled and modernized starting in 2024. Production will resume in 2025 when an all-new architecture will be introduced supporting Stellantis’ electrification plans. 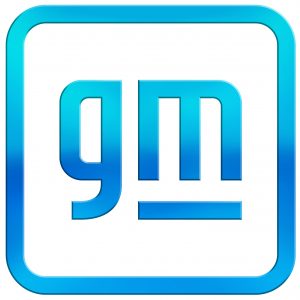 GM Canada is investing over $2 billion to transform its manufacturing operations in Canada. In December 2022, GM Canada plans to start production at its CAMI Assembly electric-vehicle manufacturing plant in Ingersoll, Ontario.

“CAMI Assembly is playing a key role in GM’s vision for a zero emissions future,” said Marissa West, President and Managing Director, GM Canada. “We plan to retool our Ingersoll plant in record time to support the start of BrightDrop EV production in Canada before year end.”

Production of the BrightDrop’s Zevo 600 will begin in Q4 2022, at which point CAMI will become Canada’s first full-scale EV plant. A smaller BrightDrop’s Zevo 400, will begin production at CAMI in 2023. It is expected that by September prepping of the building and installing of new BrightDrop production equipment will be complete. At which point, CAMI expects to begin returning employees in October for training on the new line.

Also, Oshawa Assembly, will get a third shift and add light-duty pickup production to the plant, bring the total new jobs since operations restarted at the plant to 2,600. It will now be the only GM plant to produce heavy-duty and light-duty pickups.

GM also announced that it will build a new plant in Bécancour, Quebec with POSCO Chemical. The companies are working with the governments of Canada and Quebec on the $500 million Canadian facility. The Quebec-based plant will produce cathode active material (CAM) for GM’s Ultium batteries.

GM plans to have capacity to build one million EVs in North America by the end of 2025. GM is targeting most components by value to be sustainably sourced, processed or manufactured in North America.

In 2020, Ford Canada, along with the Canadian and Ontario governments invested $1.8 billion to make Ford the first auto maker in Canada to build BEVs. Both levels of government invested $295 million.

“With the support of the federal and provincial government, Ford of Canada is investing in the future of its Ontario-based operations, solidifying its commitment to providing thousands of well-paying jobs in Ontario and becoming the first automaker in the country to build full battery-electric vehicles while delivering operational improvements that will maximize production flexibility to ensure we remain operationally competitive,” said Dean Stoneley, President and CEO, Ford.

Ford is retooling its Oakville Assembly Complex from an internal combustion engine site to also become a BEV manufacturing facility, beginning in 2024. Ford also plans on introducing a new engine program at its Windsor plant.

The Oakville plant is being modernized with a flexible manufacturing system, allowing for multiple BEV models, and installation of a battery-pack assembly line. Ford plans to have its first BEV from Oakville roll off the line in 2025. The Oakville plant is planned to be one of the highest volume BEV plants in North America.

Back in 2019, TMMC announced that it will produce the Lexus NX and NX Hybrid at its Cambridge, Ontario production plant beginning in 2022. TMMC has been producing Lexus vehicles since 2003, when it became the first facility to produce them outside of Japan. Since that time, it has produced 1.3 million Lexus RX and RX Hybrid vehicles. Earlier this year the plant began producing the NX models at its Cambridge plant.

Going a bit further, in 2018, TMMC invested $1.4 billion Canadian (including funds from governments), to convert its plants to its Toyota New Global Architecture platform. As a result, TMMC began by producing the Toyota RAV4 and Toyota RAV4 Hybrid, and later the NX models. MRO
________________
Mario Cywinski is the Editor of MRO, Plant, and Food and Beverage magazines.