Execs from grocery giants push back against inflation profiteering claims 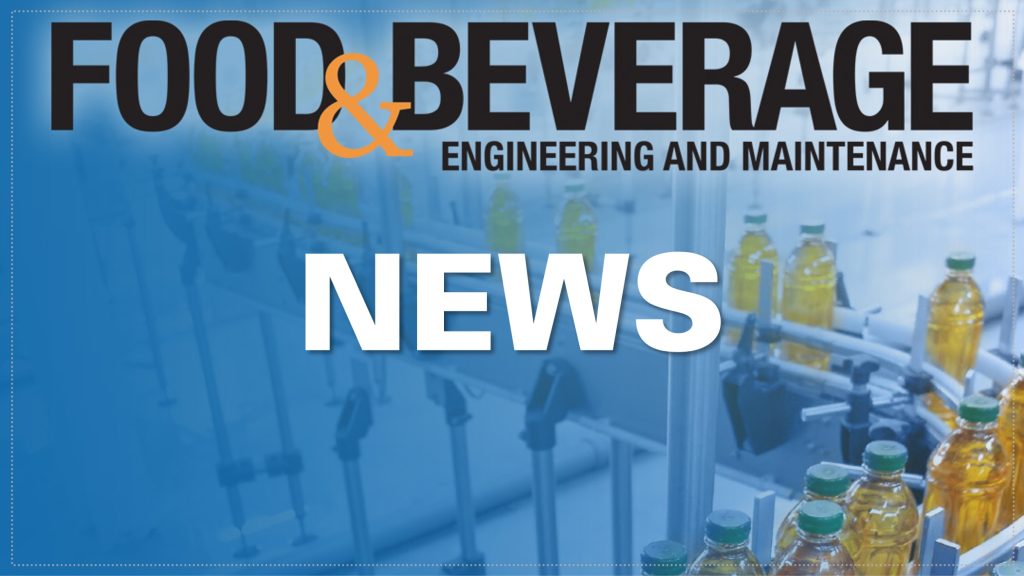 OTTAWA (CP) – Grocery executives are disputing an accusation that grocery giants are taking advantage of inflation to drive up their own profits.

Executives from Loblaw and Empiretestified at the House of Commons agriculture committee Monday as part of its study of food inflation.

“Empire does not like inflation,” said Pierre St-Laurent, chief operating officer of Empire, the parent company of Sobeys.

Jodat Hussain, Loblaw’s senior vice-president of retail finance, told MPs Loblaw has been raising prices because suppliers are charging more, and that the company’s gross margins on food have remained stable.

However, Hussain said Loblaw, which sells products other than food, does not publicly disclose its margins on food alone.

“Fundamentally, grocery prices are up because the costs of products that grocers buy from suppliers have gone up,” Hussain said.

The executive said Loblaw pushes back on suppliers when they do propose raising prices, citing its disagreement with Frito-Lay over the price of potato chips, which led to empty shelves during the dispute.

The rapidly rising cost of groceries has become a hot-button issue in politics, with food prices up 11 per cent in October compared with a year earlier.

And relief isn’t expected to come any time soon.

According to the 13th edition of Canada’s Food Price Report released Monday, the total cost of groceries for a family of four is expected to be $1,065 more than it was this year.

As food prices rise for consumers, so do profits for some grocers. Loblaw, for example, saw its profits rise 30 per cent in the third quarter compared to a year ago.

Strong corporate profits amid high inflation have sparked accusations of “greedflation.” The New Democrats have accused companies like Loblaw of profiting off of inflation by unfairly raising prices on consumers.

The study into food inflation by the House of Commons committee was called for by NDP agriculture critic Alistair MacGregor.

MPs on the committee also heard testimony from others in the grocery industry, including the Retail Council of Canada; Food, Health and Consumer Products of Canada; and Fruit and Vegetable Growers of Canada.

Sylvain Charlebois, a Dalhousie University professor of food distribution and policy, also appeared before MPs. The food researcher raised concerns about a lack of competition oversight that he says is feeding into distrust between consumers and grocers.

“The Competition Bureau is constantly failing the Canadian public by not providing forceful support to lawmakers in Canada when it simply endorses acquisitions and oversees investigations with little or no vigour,” Charlebois said.

The Competition Bureau announced in October it is launching a study to examine whether the highly concentrated grocery sector is contributing to rising food costs.

The competition watchdog is expected to provide a set of recommendations for the government in its final report, which it plans to publish in June.

The committee will also hold another meeting on food inflation on Dec. 12.