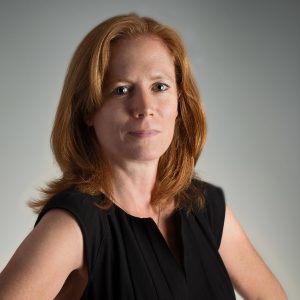 Proud assumes leadership from Garth Whyte, who has served as President since 2015. Whyte announced his retirement in the summer of 2020.

“Fertilizer Canada has a well-earned reputation in both programming and advocacy initiatives,” said Proud. “Having worked for a number of manufacturing and retail sectors I am excited to take on this new role aimed at advancing the safe, secure, and sustainable production and use of fertilizer in Canada and around the world.”

“Karen’s experience in association management and regulatory negotiation will ensure a continued focus on our industry’s priorities, including achieving federal recognition for 4R Nutrient Stewardship as the national standard for nutrient management and the industry’s codes of practice as the standard in product safety, as outlined in our Strategic Plan 2025,” said Brian Markand, Chair, Board of Directors, Fertilizer Canada. “As a proven leader and relationship-builder, in combination with her extensive background and knowledge of government decision making, Karen will further develop and build upon Fertilizer Canada’s foundation of achieving fair, competitive and science-based policies.”