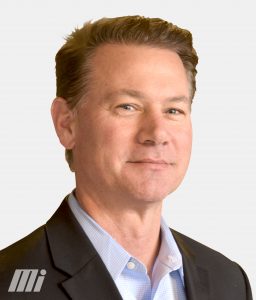 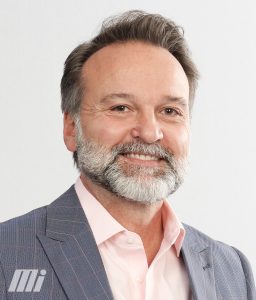 Howe has served as SVP of eCommerce, sales excellence and strategic pricing throughout 2020, and on January 1, took on the additional responsibilities of corporate accounts group. He has been with Motion since 2002 and has held several field roles – including group executive for the west group.

Limbaugh began his career with Motion in 1983 in Bourbonnais, Illinois. He has served as SVP, responsible for Motion’s procurement and inventory, distribution centre operations and productivity, branch support, facilities and lease management, and marketing strategy.

“With their expertise and substantial achievements, James and Joe are both proven, integral leaders and key to Motion’s success,” said Randy Breaux, President, Motion. “Both promotions are well-deserved, and we look forward to seeing continued Company success under their guidance.”