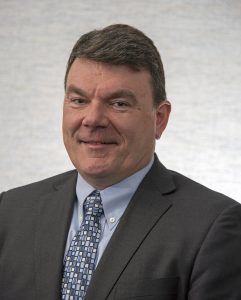 Toyota Motor North America (TMNA) has appointed Frank Voss as President of Toyota Motor Manufacturing Canada (TMMC), taking over for Fred Volf, who will retire on January 1, after 32 years with Toyota.

Voss has over 30 years of automotive manufacturing experience, and has previously held several management positions at TMMC, including GM of the Lexus Manufacturing Division, GM of Production Control, and GM of Information Systems. He was most recently Vice-President, Administration and Corporate Secretary at Toyota Motor Manufacturing, Kentucky Inc. (TMMK). 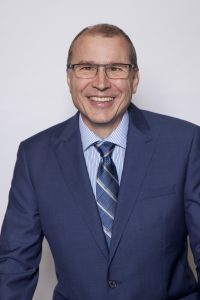 Voss will now be responsible for all production and administrative functions at TMMC. He will report to Brian Krinock, Senior Vice-President, Vehicle Manufacturing, TMNA.