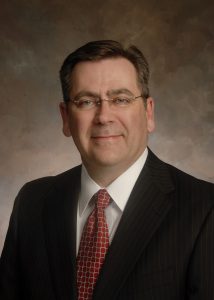 Randy Breaux was promoted to Executive Vice President of Marketing, Distribution, and Purchasing. The increased cooperation among these disciplines allows the company to identify and plan for growing opportunities in the industry such as the industrial internet of things (IIoT) and automation. In 2016, Mr. Breaux was promoted to his most recent position of Senior Vice President of Marketing, Distribution, and Purchasing. He joined Motion Industries in 2011 as Senior Vice President after 20+ successful years at Baldor Electric Co. 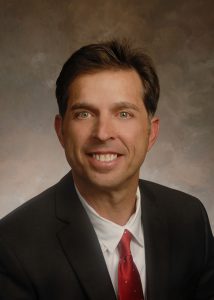 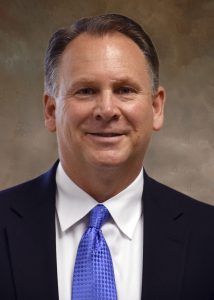 Also, Mark Stoneburner was promoted to Senior Vice President of Industry Segments and Business Development. The addition of the business development function to Mr. Stoneburner’s role enables Motion Industries to better leverage his deep industry experience, as well as his strong strategic approach to a growing portion of the company’s overall business. He joined Motion Industries in 2016 as Corporate Account Vice President – Industry Segments, bringing with him 33 years of industry experience. Mr. Stoneburner will continue to share responsibility for merger and acquisition (M&A) strategy.

“Our evolving industry offers us the opportunity to be proactive in how we partner with suppliers, how we interact with customers, and how we leverage our greatest asset – our people,” said Mr. Breen. “Each of these promotions allows Motion Industries to continue to ensure our leadership position and capitalize on opportunities going forward, which in turn will enhance our customer service even more.”

With annual sales of $4.6 billion, Motion Industries is a leading industrial parts distributor of bearings, mechanical power transmission, electrical and industrial automation, hydraulic and industrial hose, hydraulic and pneumatic components, industrial products, safety products, and material handling. Motion Industries has over 530 locations, including 13 distribution centers throughout North America and serves more than 300,000 customers from the food and beverage, pulp and paper, iron and steel, chemical, mining and aggregate, petrochemical, automotive, wood and lumber, and pharmaceutical industries.