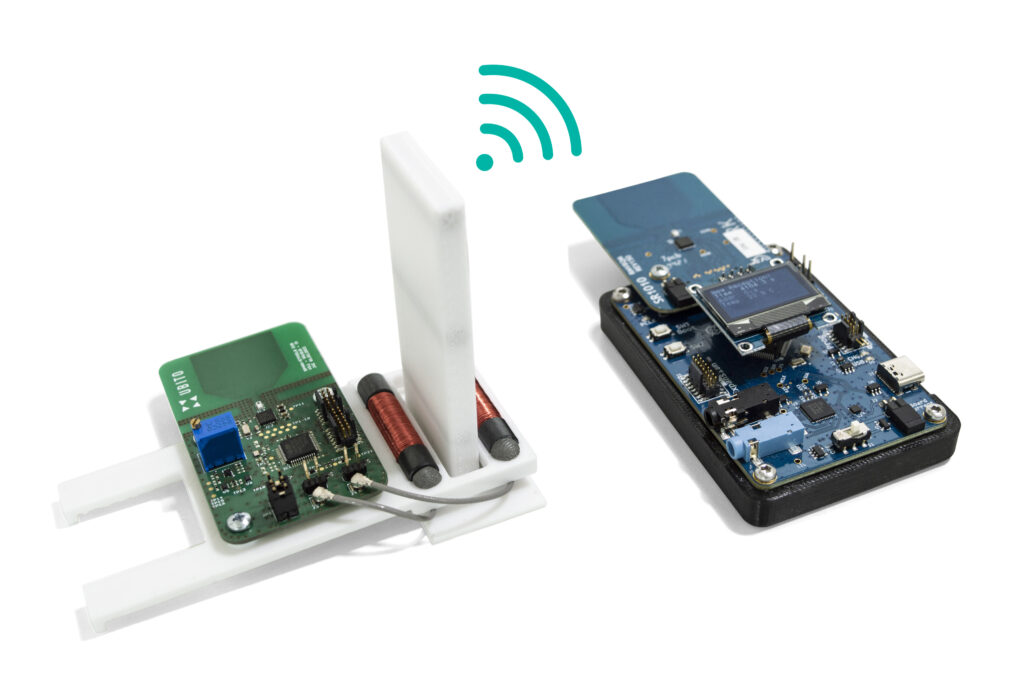 Ubito announced its development of Wiegand technology as an energy source for smart sensors. After more than two years, a research team has demonstrated a prototype of a wireless sensor powered by Wiegand technology that could participate in an IoT network.

The project involved the development of a Wiegand Harvester capable of capturing enough energy to power the sensor’s electronics package, including a high-efficiency ultra-wide-band radio transmitter. This helps to position Wiegand technology (which collects energy from movements of an external magnetic field) beside established energy harvesting techniques such as solar, piezo, or thermo-electrics as an energy source for sensor nodes in IoT.

“Wiegand sensors have been a core component of our encoder products for over 15 years” said Tobias Best, global head, Ubito. “While this technology has provided a highly reliable way of detecting and recording rotations in flow meters and multiturn encoders, we have always been looking forward to its wider potential, especially for energy harvesting.”