The evolution of facilities maintenance

The future might be hard to predict, but having witnessed how things have changed over the years, it can help in establishing future predictions for the maintenance world. 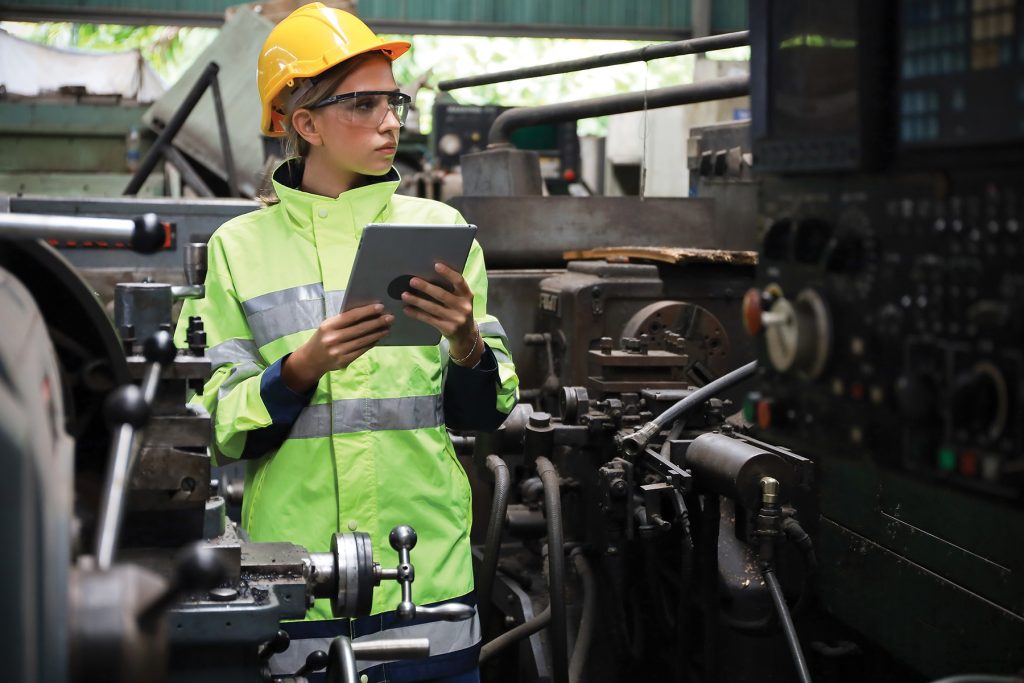 Even with technicians who perform the vibration tasks, when the time comes to do system maintenance on a down day (i.e. to re-install sensors and cables if needed), they are drawn away to do mechanical repairs, which are deemed more critical than the system maintenance.

There are newer facilities in different countries around the world that have become the leaders in the industries that were once strong locally. Certainly, they have the benefit of new equipment with significantly greater capacity. However, they would also be burdened with the repayment of the capital cost of the facility. One of the main advantages is the structure of the company, where the facility is a “production” company whose only responsibility is to produce. The responsibility for the maintenance and reliability of the operation is contracted out to specialists who are experts in their services and their product. The problem that has been faced by local companies is that this model does not fit well with the existing structure/culture of labour and employment practices. However, over time, it is evolving.

Examples of such evolution is the use of haul trucks in mines. The model has changed from a mine site owning the truck to the mine site paying the truck owner (OEM or OEM representative) for operating time, and the truck owner takes responsibility for the maintenance and reliability of the vehicle. In other words, the mine site only pays for the operating hours of the haul truck as opposed to the capital cost and maintenance.

OEMs are getting involved in the life cycle of their machines. Recall a number of years ago, a large paper machine manufacturer discussed that since papers machines were not being built, their survival depended on spare parts sales. Today, machinery OEMs are moving into a roll of taking responsibility for the life cycle of the machine that could include remote monitoring of the machine.

Another issue that has arisen from the recent cycles of commodity pricing (and especially oil pricing) is the push and pull of personnel between the industries with high commodity prices and those with low commodity prices. An example was the drain of talent from the pulp and paper industry into the oil and gas industry, then with the contraction of oil and gas, the reverse migration of talent.

Current Internet technology is facilitating this transition. With cloud data technology, data can be readily accessed from around the world at any time. Process and operational data can be transmitted around the world as live data, so instead of needed experts in house to understand the data, operating companies can have centres of excellence within the organization to provide expertise to the facilities within the organization. Instead of “in company” expertise, smaller organizations can take advantage of supplier COEs (centres of excellences) for advice.

It appears that machine monitoring has taken a giant step forward in reduction in overall cost and ease of installation. Machines will be monitored on systems that are not necessarily housed locally and monitored by a greater level of expertise (and with the assistance of artificial intelligence).

With the advent of wireless sensor devices, machine monitoring has become that much easier. Previously, a sensor would have to be wired to a router, then the router to be connected to the facilities’ LAN. With this structure, there was level of labour intensity to first wire the sensors then to wire the LAN. Although some degree of wireless-ness was achieved by using internal WiFi networks, these often have weaknesses in both speed and security.

Today, with the advent of widespread and strong cellular networks, there is no longer a need for a LAN, and a machinery surveillance network is easily set up without the need for wiring. To this point, sensors can be simply attached to a machine point without the need for cabling (power and signal). In other words, to physically install a sensor, all that is needed is to install that sensor, either in a pre-drilled hole, onto a button glued to the position, or even using a magnetic anchor. The cabling of sensors to a switch box or a router is no longer needed. This often was the most time and labour consuming task when setting up a monitoring system.

The wireless sensors then communicate with their router and that router communicates its data to the cloud. The data can then be accessed anywhere in the world using a standard Internet browser connection. Of importance, by connecting through the Internet, the local facility does not need to have the complex software loaded locally. This also means that the local IT department does not need to maintain the expert software on the local machines as well as ensuring the local machines are maintained to run the expert software.

In terms of data security, a wireless sensor array as described is not a security threat in terms of exposing the user to cyberattacks. In other words, since the data is sent directly from the router to the cloud, ou

It appears that machine monitoring has taken a giant step forward in reduction in overall cost and ease of installation. Machines will be monitored on systems that are not necessarily housed locally and monitored by a greater level of expertise (and with the assistance of artificial intelligence). Although emergency repair work will likely be done by a team of local first responders, proactive repair work will be done by experts in the machinery that is being repaired that are hired in a planned fashion.

Machinery maintenance and reliability may be done by the OEM or the OEM’s local dealer, and the user will pay for the operational availability of the machinery, opposed to the capital expense and subsequent upkeep. MRO
_________________
Douglas Martin is a heavy-duty machinery engineer based in Vancouver. He specializes in the design of rotating equipment, failure analysis, and lubrication. Reach him at mro.whats.up.doug@gmail.com.