In 2021, many maintenance departments will either be implementing their first maintenance software or upgrading to one of the hundreds of new CMMS systems on the market. 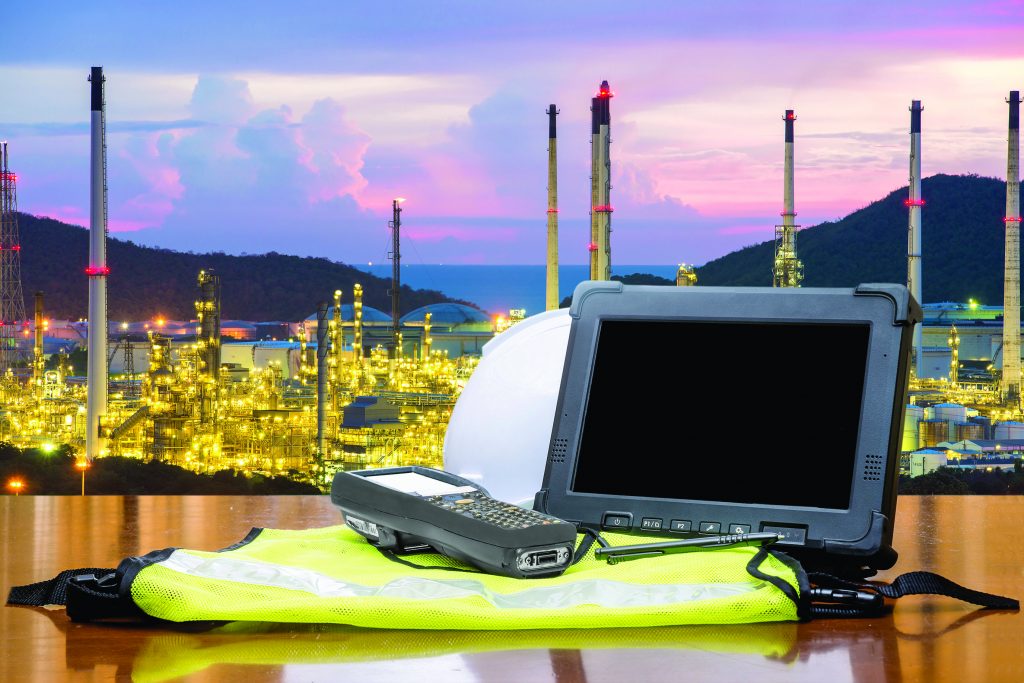 Both new installs and upgrades take considerable number of hours and extra resources to implement a long-term successful CMMS solution.

Recently, I participated in a maintenance system conversion and want to share the experience, to help prepare companies for the work necessary to implement maintenance software.

Helping lead the plants to convert their previous maintenance system to SAP Plant Maintenance, which is used by all CertainTeed divisions.

In March 2020, the maintenance conversion team was formed, and team members were introduced to the implementation steps, and timeline that would be followed for the conversion. Beginning with the mountains of equipment, preventive maintenance, and spare parts records, work started on gathering and refining the data that would eventually be uploaded into the SAP database.

Luckily, the majority of the CTG implementation team had worked together on four other CMMS conversions, and had a detailed project plan to use from the previous transitions to SAP. The new CBP team members were introduced to master data nomenclatures and templates, which would need to be populated for uploading into SAP. 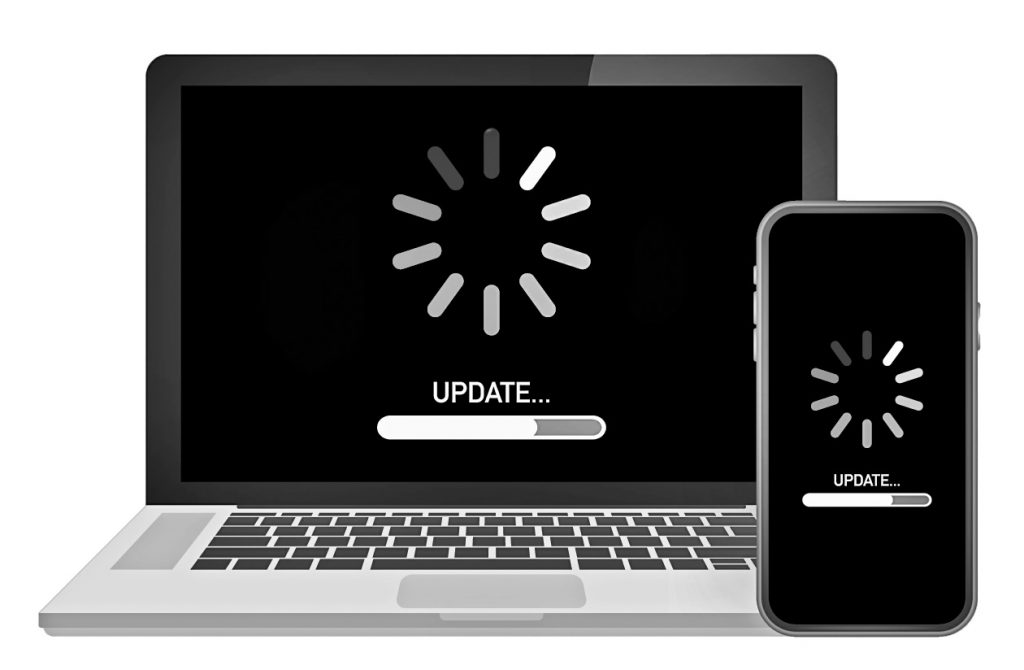 Before any template could be populated, equipment lists, preventive maintenance plans, and spare parts in the storeroom, would need to be reviewed, purged and cleansed. Depending on the number of records and standards used in the old software, this exercise would take two to three months. Updating data to the standard CMMS nomenclatures is a time-consuming step in the conversion process, and is often a hard concept to understand. The usual question is, what difference does it make how a piece of master data is named?

In the example, it’s easy to see how standard naming convention provides an organized structure for the equipment records. First, a good nomenclature looks very clean. Second, it is very easy to read, and to find a specific piece of equipment or other master data record. Search functions within the software become extremely useful when tradespeople are looking for a specific piece of equipment or spare part, when standard nomenclatures are used. In fact, every piece of master data is developed with the end user in mind.

A poorly constructed CMMS system is difficult to navigate, and to perform simple work order processes, as a result of this CMMS often fail. Following CMMS fundamentals and standards are critical parts of successful implementations.

The success of this implementation lies with the teams, the standard processes and procedures that were used during the eight months of preparations, and the dedication from personnel at the three CBP plants.

Once the master data had been prepared for upload into the new system, attention moved to the workflows, to be followed by the end users. In order to have an effective CMMS system, every person must carry out specific duties in the work order flow process. Every position will have its own set of responsibilities, starting from the maintenance manager to the planner, supervisor, storekeeper and tradespeople. Every person has the responsibility to move the work order to the next step until it’s final completion. Properly executed and completed work orders provide accurate historical data from cost analysis to equipment records, that can be used to improvement reliability, and for troubleshooting equipment problems.

In this implementation the team went through three mock data conversions, which were uploaded into a test SAP database. On each load, the data was reviewed, corrected, and reloaded into new templates, and made ready for the next mock load.

Training is a key part of every new software implementation, and during the testing multiple training sessions were delivered to train every maintenance person.

We allowed one month between each test and after the third mock load we did a test run. This simulation occurred in November 2020 for a three-week period. During this time, the data and processes inside the SAP test environment were extensively tested. The plants used the software as though it was live data, a dress rehearsal before going live.

After the simulation, and until the end of December, we asked the plants to continue to use the SAP test environment to further familiarize themselves with the software. Final data changes were also made during this time and everything was loaded into the live SAP database ready to be launched.

In January, we went live with the SAP Plant Maintenance module, and other SAP modules production, finance, and warehousing; where each module had their own team. The go-live support lasted three weeks, with dedicated people at each plant and other support people behind the scenes.

Meetings were held several times a day to report any problems, and issues were solved quickly. Overall, the launch was successful with no showstoppers. The three new plants will continue to have support over the coming months, and participate in bi-weekly meetings to keep them up to date on SAP changes and enhancements.

The success of this implementation lies with the teams, the standard processes and procedures that were used during the eight months of preparations, and the dedication from personnel at the three CBP plants.

This year many companies will embark on this journey. This one took nearly one year for three plants from start to finish, and the support will continue for several months. CMMS systems are a crucial tool to maintain equipment and to help improve reliability. My advice is not to underestimate how long it will take and the resources that will be needed to transition to a new software. MRO