“The Canadian Truck King Challenge focused on testing the mid-size truck segment this year. As to the why? Well, we look at what’s happening in the truck world and test what Canadian truck buyers are most interested in as each model year rolls out. And, right now, the mid-size segment is exploding,” said Howard Elmer, Founder, CTKC. 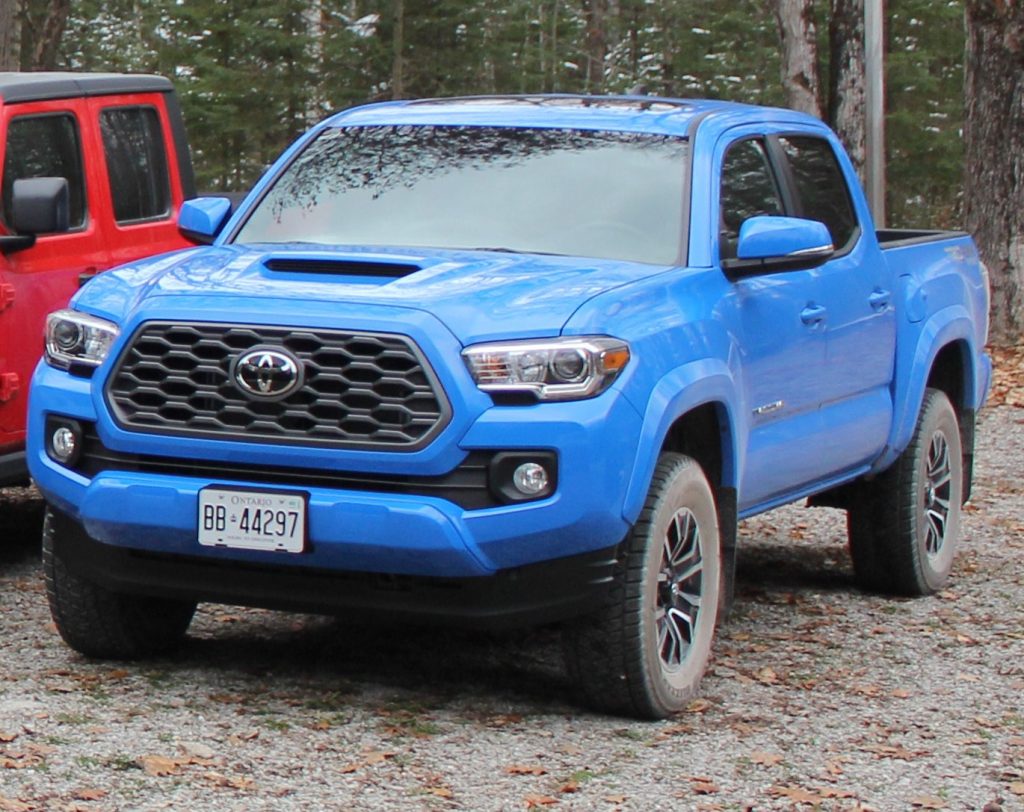 Toyota entered two trucks in the Challenge, with a 2020 Tacoma TRD Sport, which is more of a truck designed for street driving, and a 2020 Tacoma TRD Pro, which is the models most off-road capable truck. Both trucks were equipped with a 3.5 litre  DOHC V-6 w/VVT-I, with the Sport being a six-speed manual, and the Pro a six-speed automatic. 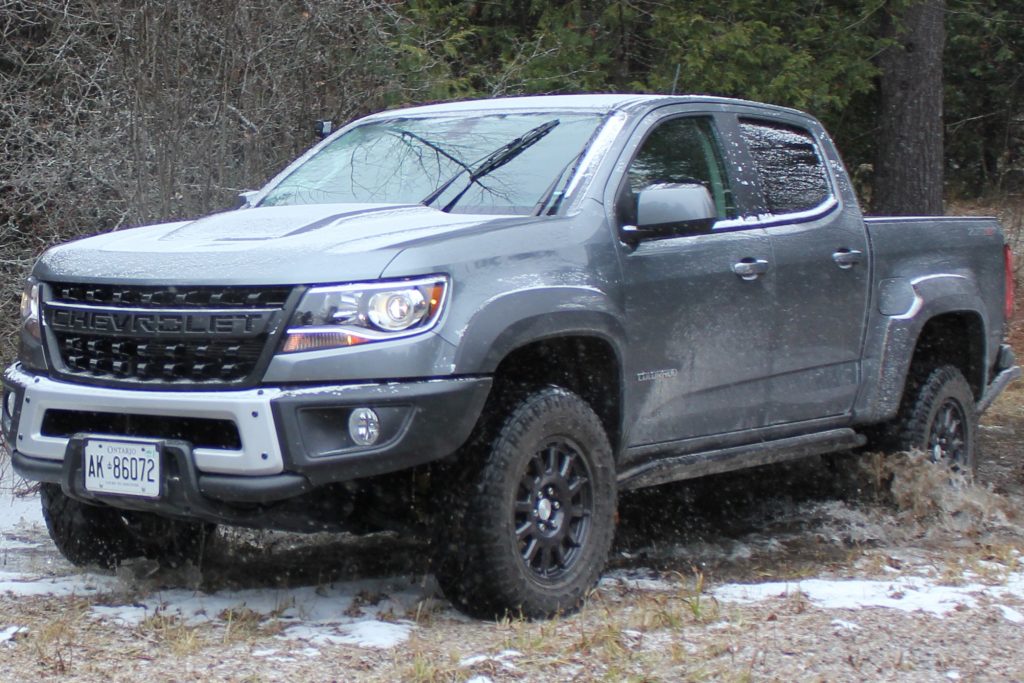 General Motors entered its Chevrolet Colorado ZR2 Bison, the most off-road capable version of the Colorado. It was equipped with a 3.6L V-6 DOHC engine mated to an eight-speed automatic transmission. 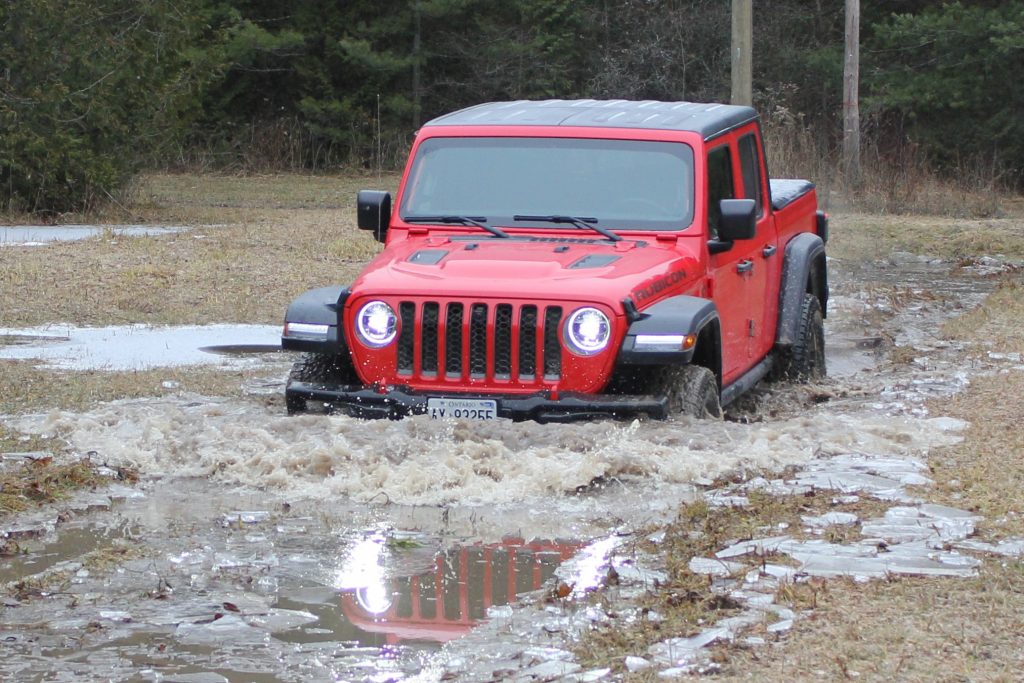 Jeep entered two versions of its all-new Gladiator truck.  One was the Overland version, and the other was the Rubicon off-road version. Both were equipped with a 3.6L Pentastar VVT V-6 w/Stop-Start mated to an eight-speed automatic transmission.

CTKC tests the trucks using real-world situations. Trucks are driven empty, with payload (500-pound barrels), and with trailers (4,000 lbs). The way the trucks would be used in the real world. This year, the Challenge incorporated an expanded off-road course to test each truck’s off-roading capabilities.

“This ritual of back-to-back driving over the same 20-km test loop is what makes the Truck King Challenge unique,” said Elmer. “This routine gives each judge a chance to “feel” the differences in each truck as they drive over the same course – again and again. Over two very long days we manage to collectively drive over 2,000 km around this course.

After two days of testing, who was the winner? 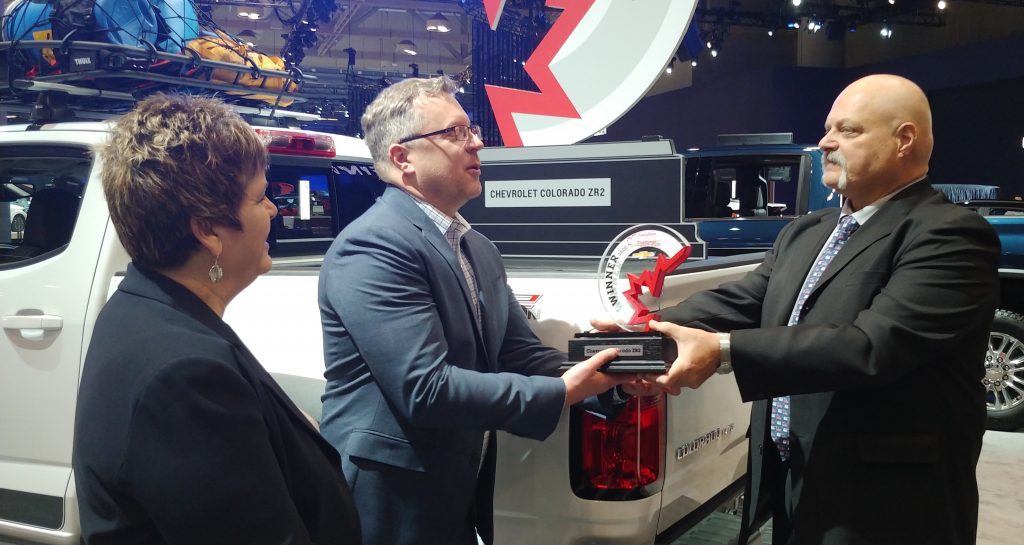 The CTKC winner for 2020 was the Chevrolet Colorado ZR2 Bison, and it wasn’t that close, as it won by six points over the runner-up Jeep Gladiator Rubicon. For comparison, the other four trucks were separated by a total of 2.5 points.

CTKC with the help of third-part company, FleetCarma, used data loggers to get real-world fuel economy for all five trucks. A report was created, which showed each trucks fuel economy while empty, with payload, and with a trailer.

While not as popular as their full-size cousins, mid-size pick-up trucks are seeing an increase in interest and sales. As full-size trucks are becoming bigger and bigger, many are turning to mid-size trucks to get more of a right-size vehicle. 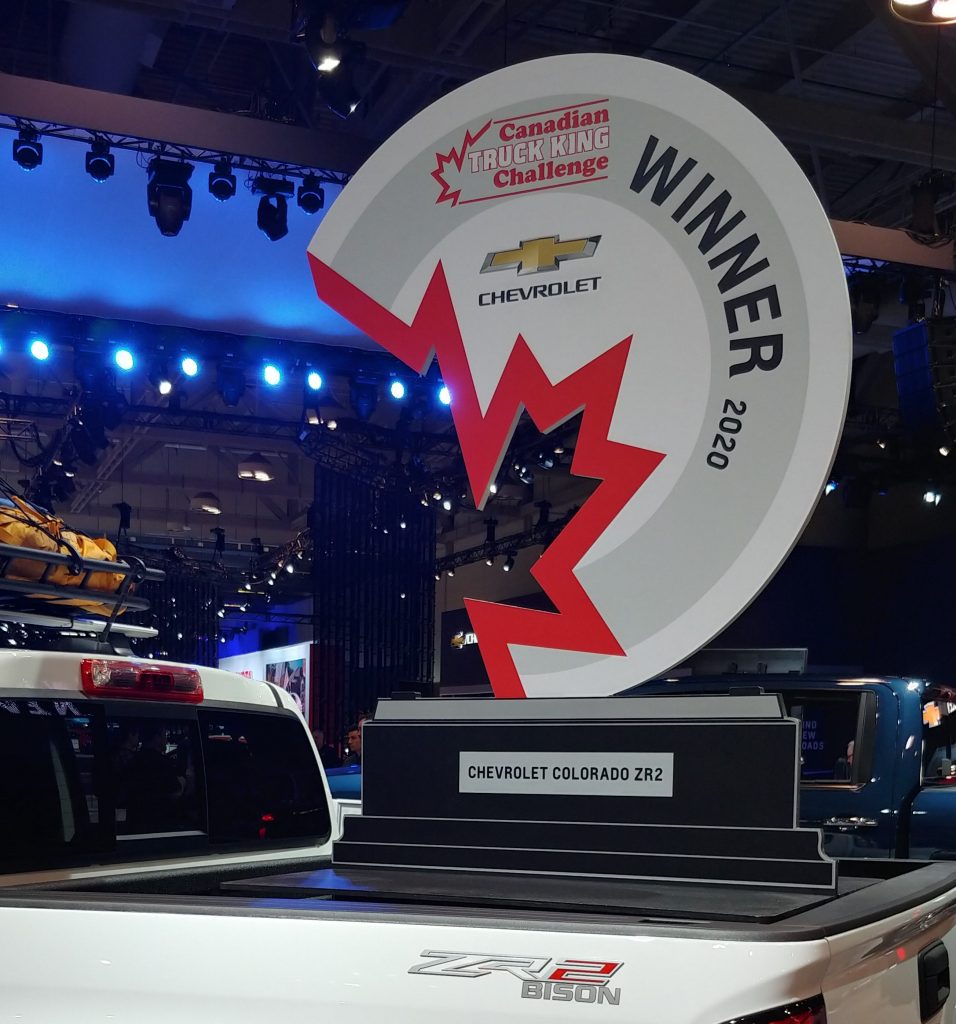