Bearings and Value to Production Facilities

Let’s use an example of a mining/cement operation to illustrate the value that bearings bring to production facilities. 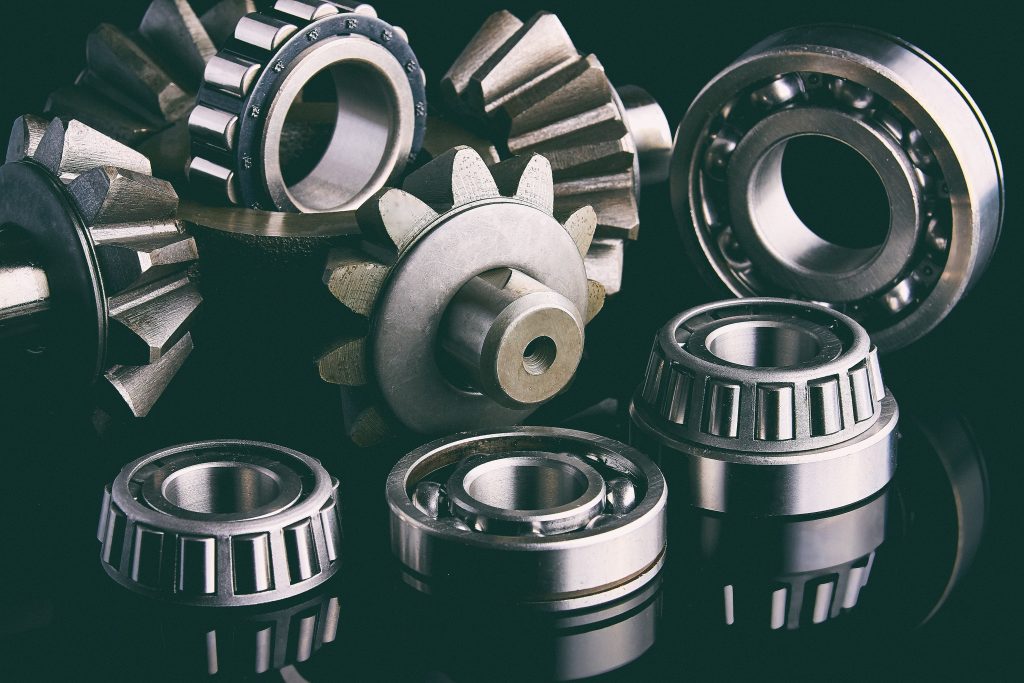 Although not all the assets discussed may be all in manufacturing facilities, the concepts can be extended to many other industrial applications and the critical pieces of machinery used.

Conveyors in mine sites
At a mining and mineral processing conference on lifecycle management a couple years ago, a question was asked: which asset type gives the most problems? The survey indicated that 44 per cent of the respondents picked conveyors as their number one headache. Next in line was mobile equipment, scoring only 17 per cent.

Diving deeper, a review of an iron ore mine determined that the number one cause of conveyor pulley failure, causing the conveyor to be shut down for repair, was bearing damage. So clearly, the performance of bearings can be the critical component of a critical asset.

If we think about repairing machinery and how it affects an industrial facility, the number one cause of accidents in which workers were injured is machinery repair, followed by handing of supplies and materials, then the use of non-powered hand tools. All things related to machinery repair.

To add another level, according to a survey by a mining authority, 43 per cent of injuries were caused while a worker was performing maintenance or checking a conveyor, and 24 per cent of fatal mining accidents involved conveyors.

A goal of a production facility should be to extend the mean time between failures (MTBF) of rotating machinery to reduce these risks.

Savings by extending MTBF
A mining pulley on a large overland conveyor costs about a million dollars to change. The pulley itself costs about $400,000 to repair. The typical repair cycle of a pulley at an oilsands operations is two years to replace the lagging (pulley cover). This is a normally accepted “wear life”. If the bearings last only 18 months, (¾ of the expected life), then there is a loss of $100,000 in the potential value of the pulley rebuild (hoping that the bearing loss did not cause secondary damage that required additional repairs).

If this expected life continues at this reduced rate for eight years, then the additional cost to the mine site will be $1.4 million. Sometimes, when the bearings are put out to bid, the best price wins, as often bearings are assumed to be a commodity and they are all the same in terms of performance. Note my article from the November 2020 issue of MRO how bearings do differ in levels of quality (and therefore performance) despite all meeting ISO standards.

Say the bearing replacement cost was $50,000 from a premium bearing company and the “standard” bearing company offered the bearing for $10,000 less. After the eight years of premature failures, the purchasing group would have saved $40,000, but cost the mine site $1.4 million in additional maintenance.

To look at this in another way, the investment in the best quality bearing available provides a return on investment (ROI) of 3,500 per cent. One could replace “best quality bearing” with an overall upgraded solution that could include a sealed bearing or premium grease or some other improvement with the intent to extend life.

Extended MTBF on production cost
In the example above, I did not include the loss of production for downtime. If this is factored into the equation, then we could see even more savings. The table below shows how quickly a premium product can justify its cost just by extending the operating time (extending mean time between failures). The time to pay off investment is simply looking at how much the extension of MTBF is recouped by the value of production. In other words, if the replacement bearing runs longer than it has added value by the hourly value of production.

Reduce mean time to repair (MTTR)
There was a cement batch plant that I worked on a problem with. As it turned out, the blending device had some standard bearings and housings that were between the blending tank and the drive gearbox. These bearings failed unexpectedly and the bearings needed to be changed. As a result, the plant was down for 1.5 days. Had this facility invested in a split bearing (a premium product), the repair could have been done in four hours, as the gearboxes and couplings would not have needed to be removed. What did the day out of service cost?

A typical batch plant loads 200 to 500 trucks per day. Cost per cubic metre of concrete is $150 and a truck carries 10 cubic metres of concrete or about $1,500 per truck. Therefore, the lost day of production cost this plant in revenue somewhere between $300,000 to $750,000. The bearing assembly that was on the shelf was worth about $1,500 and the premium assembly that they could have avoided the lost day of revenue was $7,800. Had this bearing assembly been on the shelf, the ROI would have been at least 3,846 per cent. Even the cost of inventory at 10 per cent per year ($780 per year) is still a bargain given the lost revenue.

In these cases, we have explored how investing in the best bearing solution for your production equipment can provide a significant ROI. In some cases, you gain by investing in greater mean time between failures, MTBF, (running longer between bearing changes) in other cases it can be by investing in a premium product (or tools for example) that can reduce the MTTR, getting the machine running again sooner.

Certainly, these numbers will vary from industry to industry and maybe there are some different levels of criticality of the machines, but no matter how you slice it, the longer and more reliability a machine runs, the lower the total cost of ownership is. MRO
___________
Douglas Martin is a heavy-duty machinery engineer based in Vancouver. He specializes in the design of rotating equipment, failure analysis, and lubrication. Reach him by email at mro.whats.up.doug@gmail.com.