A stich in time saves nine

Coming across three cases where pre-planning, the right tools, and the right processes, saves both time and money when undertaking the maintenance and rebuild of machinery. 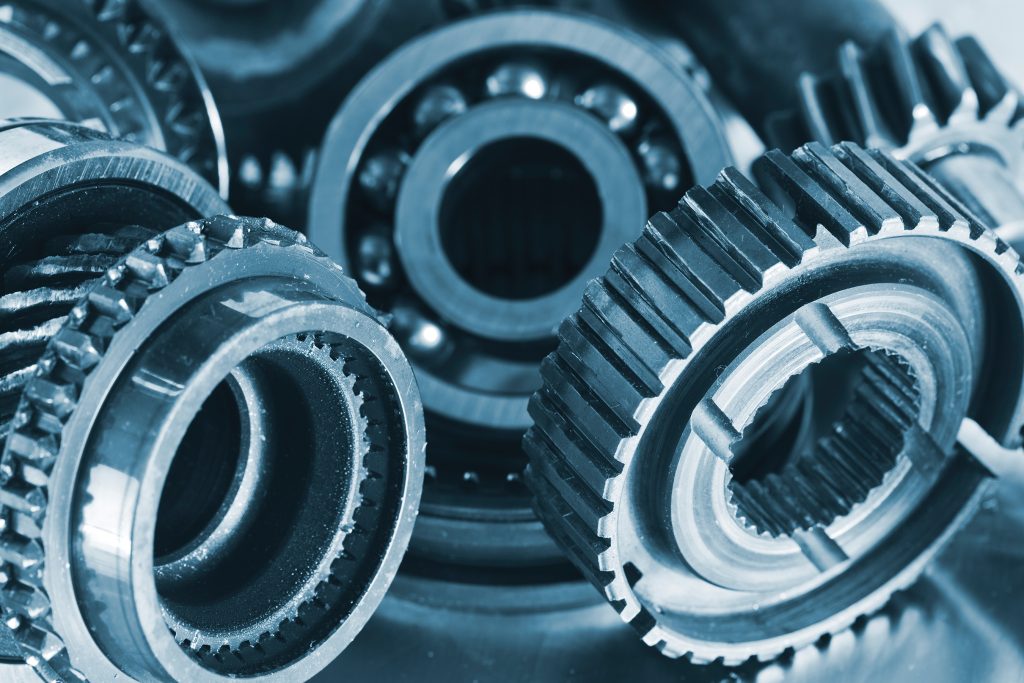 Case 1
A user removed a large winch assembly and replaced it with their spare. The assembly that was removed was scheduled into the future for upgrade and rebuild. There was no timeline for the start of the rebuild and as it turns out, the assembly sat in the “as removed” condition for 18 months (about one and a half years) exposed to the elements.

When the job started, it had a strict deadline, so any delays were of concern. The assembly was delivered to the shop. For the rebuild, it was discovered that the bearings had suffered from moisture corrosion to the point that they needed to be replaced. Fortunately, there was stock available for the bearings so replacing the bearings did not delay the job, however, the $20,000-cost was an unnecessary dent in the project budget.

The expected bearing life for this machine was exceptionally long and the used life of the bearings was a small fraction of their design life. The loss of these bearings was wasteful. Had the bearings been cleaned and protected at the time of dis-assembly, they would have easily avoided the damage. The cost of paying for a full day of one millwright’s time to clean and refill with fresh grease and shrink wrap the housing is a fraction of the replacement cost of the bearings.

Case 2
In this case there is a shop that routinely rebuilds large rolls with bearing journals of 480 millimetre (19”) diameter. The bearing is installed onto the shaft with the use of a withdrawal sleeve. The way the withdrawal sleeve works is that it is a tapered sleeve that is pushed under the bearing using a hydraulic nut. In this arrangement, there are two sliding surfaces, one on the bore of the sleeve and one on the outer diameter (OD) of the sleeve, as the sleeve is jammed under the bearing. To assist with the installation, the withdrawal sleeve has hydraulic channels machined into it such that a high-pressure oil film is injected into the sleeve bore/shaft gap and the sleeve OD bearing interface. This reduces the friction and protects the sliding surfaces from metal-to-metal contact that could cause surface damage.
This does require the use of two high pressure oil injectors and the associated hardware to hook up to the sleeve and create the film. These injectors only cost about each, so they are an additional expense for the shop, but these tools last for a long time.

So, in this case, the installer is not using the hydraulic injectors, they are using the brute force of the hydraulic nut to push the sleeve into place. The result is that the sleeve is galling the shaft as no separating film has been generated. As such, the shop is reporting that they must fix the bearing journal after each install/removal cycle.

At this point, the cost to rework the bearing journal is unknown. However, the cost of this rework is being charged to the user instead of the shop, who is the cause of the problem.

Case 3
In this case the application is a coupling using a tapered sleeve shrunk onto a shaft. The first step is to heat the sleeve to fit it onto the shaft, as there is an interference fit between the sleeve bore and the shaft outer diameter. The second step is to mount the taper bored hub onto this mounted sleeve.

If an attempt is made to slide the sleeve onto the shaft before it is properly heated (and expanded), then the likelihood is that the sleeve jamming on the shaft is only halfway mounted. Once this happens, there is no way out without damaging the material, either by localized heating to get the sleeve to grow, or by galling if brute force is used to pull the sleeve back off.

Using a torch to directly heat a sleeve or bearing is never recommended as there is a lack of control of even heating. Any “hotspot” created could cause a metallurgical change in the material and cause distortion or other damage. This may have been the case with the first attempt to install the sleeve, as the sleeve was found to be out of round. The probable cause would have been uneven heating.

The sleeve getting stuck is what happened in the first attempt, which resulted in a damaged sleeve and journal. The complete coupling was sent out for repair at the factory at a cost of $80,000. When returned, the installer was required to build a proper oil bath. When it came to the time to install, the wait for the oil bath added two days to construct the oil bath and then one day to get the oil to temperature. However, the benefit was that the time it took the sleeve to be installed (tank to final position) was less than a minute and it was completed without a hitch.

The task of installing the sleeve was a critical step that if done wrong would have added a significant amount of time. When the first attempt to install the sleeve went wrong, it took eight weeks (about two months) until the replacement sleeve was ready to be installed. So, the extra three days to properly get the sleeve heated was a small cost, and, in fact, had the oil bath been constructed during the repair of the coupling, then the two-day wait would not have occurred.

It is often the case that, in the scope of a job, preparation for the job takes longer than the job itself. The critical part of the job often has associated risks both in terms of safety and success of the installation (without any damaged components or rework due to errors). Preparation that includes the right tools, the right preventative actions and the right work plans may be expensive, but in the scope of the potential for failure or damage, the costs of preparation are minimal. MRO