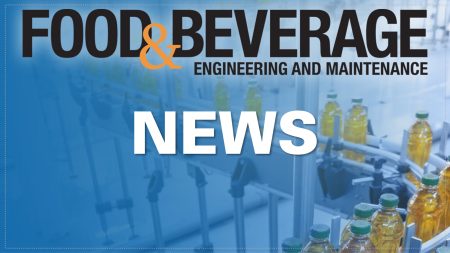 (CP) The Canadian Food Inspection Agency has expanded a recall for alpha brand plant-based products because they contain milk that is not listed on the label.

The sandwiches and Meatless Sausage Scramble burrito were sold in 156g packages and the Mexicali burrito was sold in 142g packages.

All were sold across Canada.

There have been no reports of any illnesses linked to the product.

Customers are being told to either throw the products out or return it to where it was purchased.