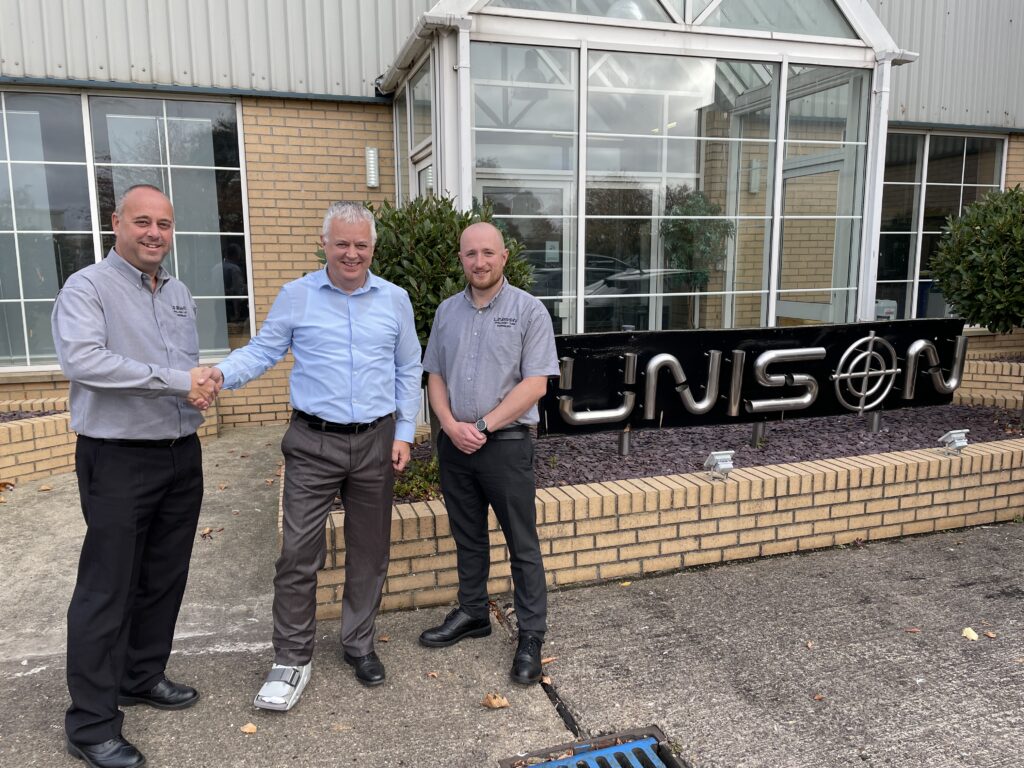 “With new Unison tube bending technologies and software solutions in the pipeline, new markets to break into, and exciting long-term strategic plans,” said Alan Pickering, joint managing director, Unison. “We took the decision to recruit as many of the former Addison team members as we could justify and, in doing so, keep their considerable skills in the UK.”