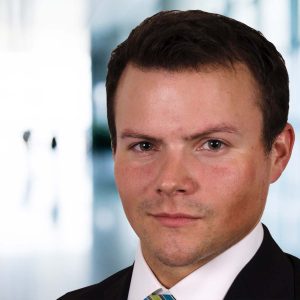 As a graduate of École des métiers du Sud-Ouest de Montréal with a degree in electro mechanics, Martel has spent the last 15 years in sales at the distributor level.

“I’ve worked at companies that have strong distribution networks and relationships, I am someone with lots of ideas and hope I can contribute in both those areas,” said Martel. “As cliché as it sounds, I am really excited about the new challenges,” he says, “From distributors to the automation product line, I feel there is lots of growth opportunity at WAGO.”