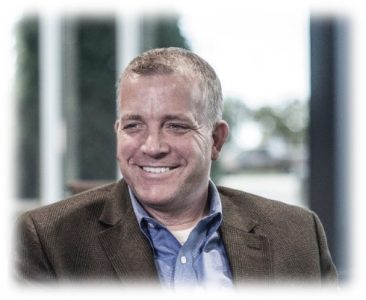 Krejcarek will have primary responsibility for the planning, implementation, managing and running of all finance activities for Fisher Barton, and will also lead the corporate IT team.

Krejcarek has provided over 25 years of leadership in manufacturing, business, and finance functions. His previous position held was at Kapco Metal Stamping as the chief financial officer, where his responsibilities included management of finances and IT.

Prior to joining Kapco, Krejcarek was CFO for the Perlick Corporation in Milwaukee for seven years. Perlick is an OEM company that produces bar and beverage equipment for the bar and restaurant industry. His responsibilities started out as the CFO and was later appointed to VP of operations where he was responsible for all aspects of manufacturing. Before Perlick Corporation, Krejcarek was the controller at Kondex Corporation in Lomira.