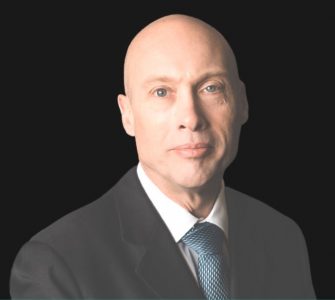 Rittal Systems Ltd., Canada has named Andre Bousette as its new President, taking over for Tim Rourke, who has resigned.

Bousette has been with Rittal for 25 years, in 1990 he began as an outside sales representative in Montreal and surrounding area. In 1997, he became regional sales manager for Quebec. He was national sales manager from 2004 to 2008. Most recently, he was regional sales director for eastern Canada. Bousette has over 30 years’ of experience in the manufacturing and automation fields. He holds a Bachelor of Commerce Degree from Concordia University and post-grad qualifications from McGill University.

“I am proud to have worked with André for nearly 30 years. I extend my personal, heartfelt congratulations and deepest appreciation to André, and I am confident that Rittal Systems Ltd. will grow to new heights under the capable leadership of André Bousette,” said Rourke. 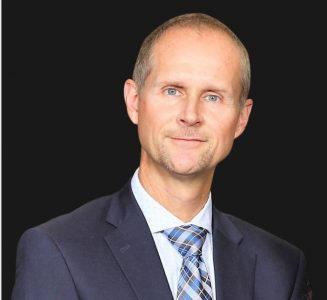 Rourke completed 25 years of service to Rittal in 2020. In 1995, he joined Rittal as an outside sales representative in eastern and northern Ontario. In 1997, he became regional sales manager for Ontario. He then moved on to regional sales manager for western Canada. In 2002, Tim moved into a business development role, helping Rittal grow through a targeted approach to markets and industries. In 2010, he became the business operation manager. In 2015, Rourke took over as president of Rittal.

In recent years, Rourke has been a founding member of the German Technology Day events and has initiated the ‘Women in Tech’ EFC scholarship. Under his leadership, Rittal has given back to the community through social committee initiatives.