Builders and dreamers: How young women are bridging the STEM skills gap: Part 2

In 2014, while working at Women’s Enterprise Skills Training of Windsor, Hachem-Fawaz helped to secure a government grant for a program at St. Clair College that would train women as industrial mechanics and millwrights for work placements that could lead to permanent roles.

She started working at the college full time to manage the training program and, while soliciting companies to participate, found manufacturers were interested in the program because it would provide them fully trained apprentices at no cost. Several told her they would hire more women, as long as they had the correct skills and training for the job. In practice, Hachem-Fawaz found that wasn’t always the case. 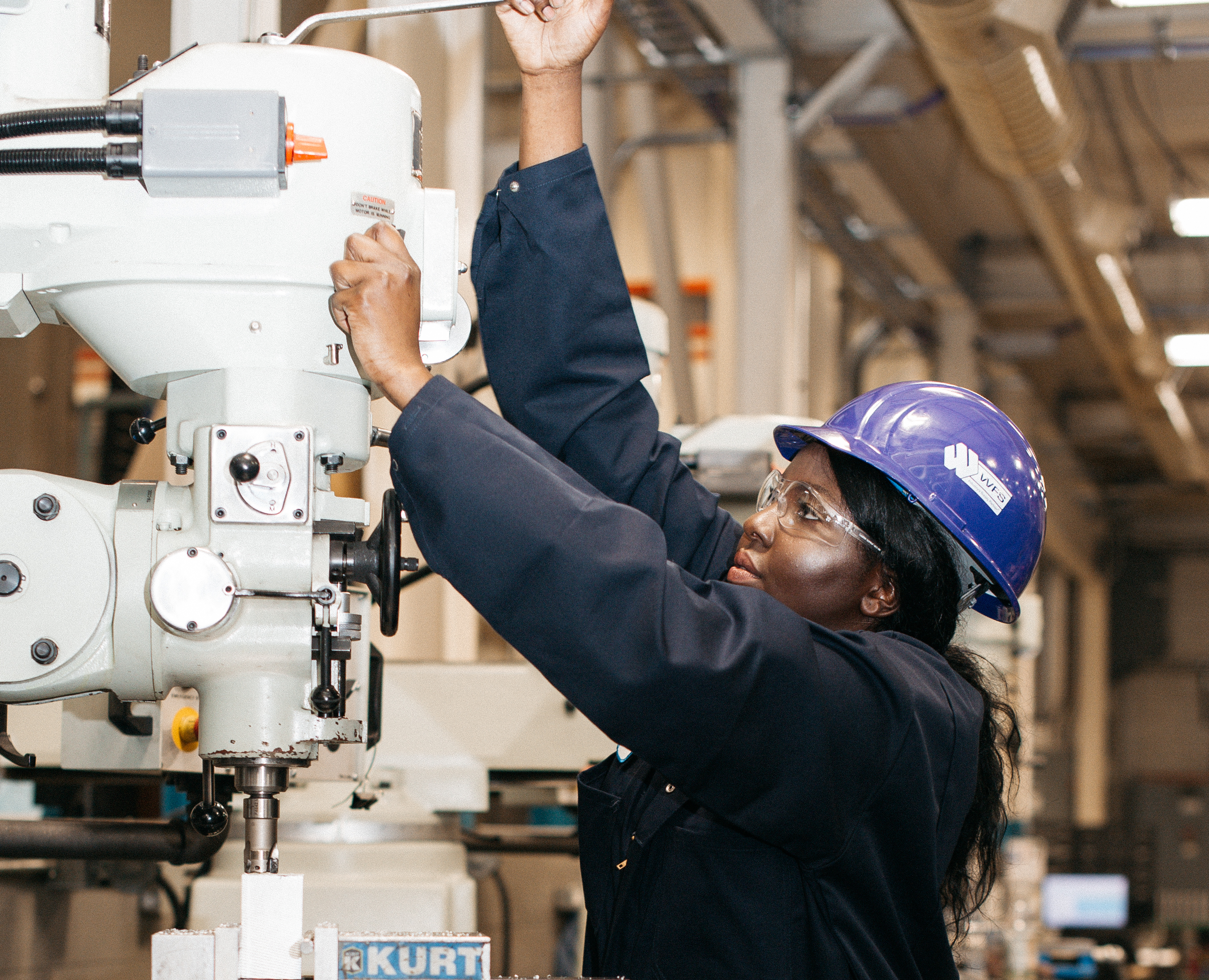 After coordinating training for 25 women, who spent 18 weeks on the shop floor with college instructors to prepare for a 12-week paid placement, Hachem-Fawaz approached the same employers. “And then some of the excuses started coming up,” she says. Some said they didn’t have female washroom facilities,

expressing trepidation about how a female on the shop floor might affect existing policies and procedures.

“They started asking some really tough questions, but they were questions that I think are very important for us to address because they’re not the only ones thinking about it,” she says. “‘What if she goes on maternity leave?’ Or, you know, ‘Childcare doesn’t start till 8:30; my shift starts at seven.’ How do I overcome these barriers in getting more women into industry?”

The challenge, Hachem-Fawaz found, was that small- and medium-sized companies often don’t have a human resources department to handle such policy changes. “For them to say, ‘Okay, I’m going to drop everything I’m doing and now focus on diversity and inclusion while trying to meet my bottom line’ is going to be very difficult,” she says.

As a result, she became a de facto diversity officer, working with the companies participating in the placement program to appropriately onboard their new female employees and to develop diversity and inclusion plans for future hires.

Now, with Build a Dream, Hachem-Fawaz is continuing the diversity work. In October 2019, the organization launched the Workforce Innovators Network, a new platform offering speakers, workshops and business consultations to assist companies in creating inclusive practices for talent management. 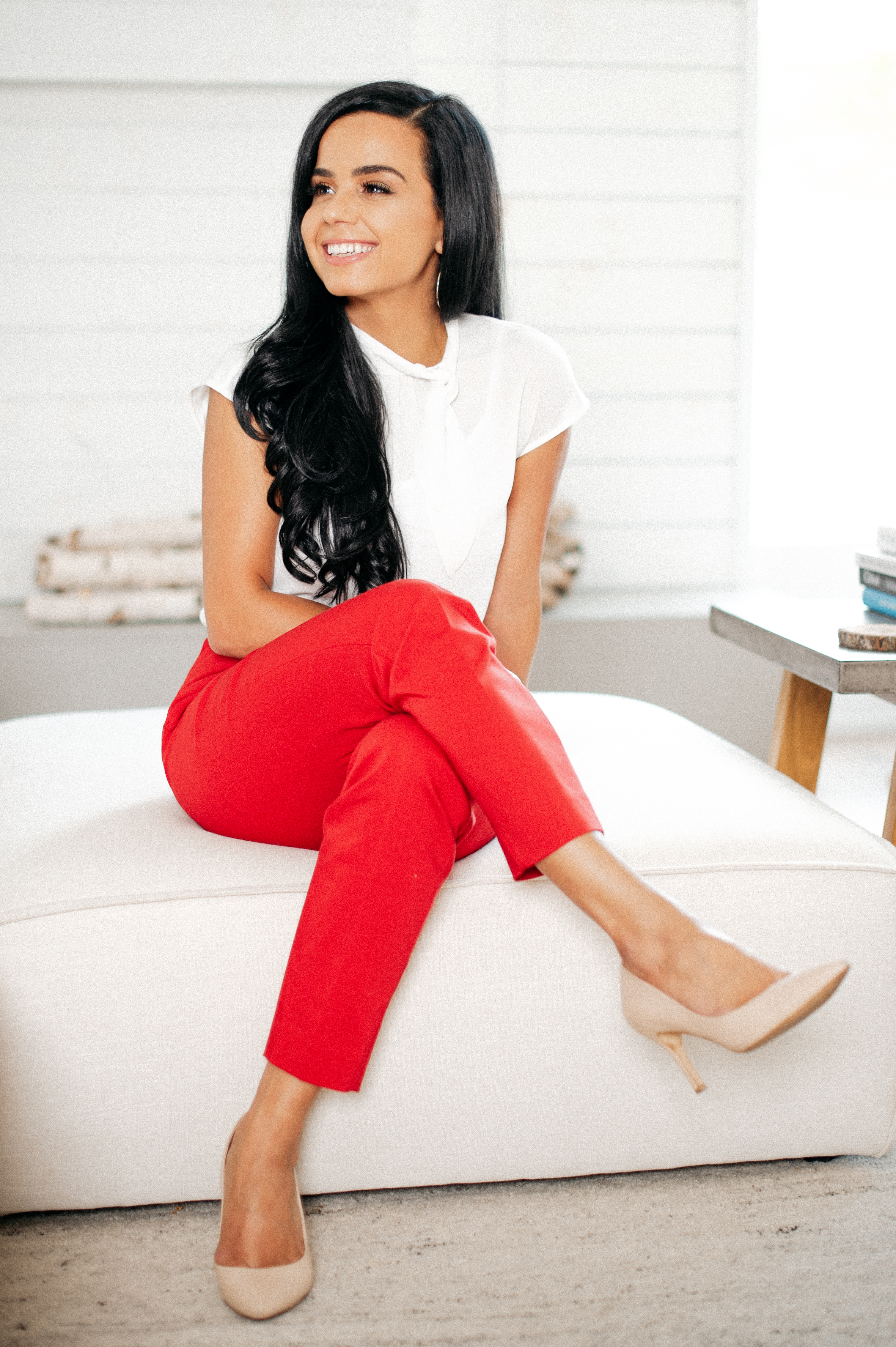 “We really wanted to—through a grassroots initiative—address the underlying barriers facing women in work, and how we define women in the workplace,” says Hachem-Fawaz of Build a Dream’s expansion. “If you’re saying you want to tap into the other 50 per cent [of the talent pipeline], your approach must change of how you traditionally do recruitment or advancement in your own industry.”

Some of that legwork should be the responsibility of government agencies, she says, through the funding of awareness campaigns on both of the issues that drive Build a Dream: attracting more women to industry, and helping companies to diversify their workforce.

“We’re beginning to see a shift,” she says. “[D&I] needs to be embedded into companies’ organizational culture, from recruitment, to HR, to retention.

“Advancing women in the industry is going to really be key to growing.”

During a diversity consultation, “we will never, ever tell a company, ‘Change your qualifications. Or, change the way you assess,’” says Nour Hachem-Fawaz, founder and president of Build a Dream and the Workforce Innovators Network. “What we say is, ‘Change the lens that you look through for assessing.’ Or we encourage a different approach in trying to recruit certain candidates.”

True transformation usually requires the help of a dedicated diversity or HR officer, but here Hachem-Fawaz shares some quick tips on how to increase inclusivity on the shop floor.

This article was originally published in Manufacturing AUTOMATION.

Kristina Urquhart is the editor of Manufacturing AUTOMATION and Pulp & Paper Canada magazines.