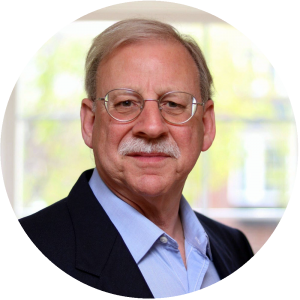 Stephanie has contributed significantly to shaping the role of a successful FSA, holding the role for nearly 20 years.

Ross Cooper, has been named to the role Field Service Advisor for Barrie, Midland and Collingwood. Cooper has been a longstanding Senior Advisor-Value Added Programs, which he will continue with, in addition to his new role.