Epcor was able to digitalize assets, which enabled it to quantify asset health and realize 15% improvement in reliability. 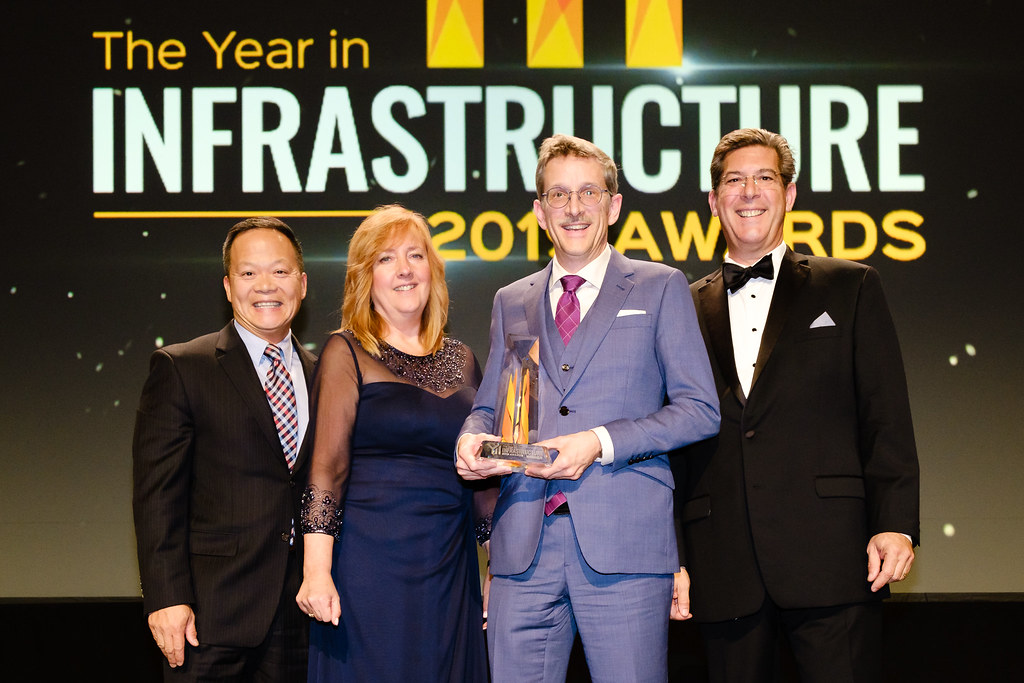 Epcor Utilities wins in the award for going digital in the Utilities and Industrial Asset Performance category at Bentley Software’s Year in Infrastructure 2019 competition.

Epcor Utilities, headquartered in Edmonton, has been named the winner in the Utilities and Industrial Asset Performance category at Bentley Software’s Year in Infrastructure 2019 Awards.

The annual competition garners international recognition for Bentley users advancing design, construction and operations of infrastructure, and was presented at a gala on October 24 at the conclusion of Bentley’s conference in Singapore.

The project objective was to quantify the health of the assets and identify when to proactively replace assets key to the optimal safe and reliable operation of the system, said Stephen Seewald, manager, asset performance and risk management, Epcor.

Seewald said his team further developed an asset health index to score the overall condition and identify the appropriate interventions that can be applied to assets at the right time, and thereby improve the overall value of the services delivered to customers.

The project analyzed 117,000 unique assets and found that the annual risk cost totaled $95 million. After implementing the asset health model, system average interruption duration index (SAIDI) for outages associated with defective equipment were down 43% from the previous year and the total SAIDI was well below the regulated threshold.

Once implemented the utilities company would minimize unplanned outages and the stress that such outages place on aging infrastructure, which in turn should reduce collateral damage to other assets, Seewald said.

As a result of the implementation, Epcor is able to calculate the health of more than 74,000 distributed assets, about 77% of the target population with an average confidence factor of 86% (actual readings versus total possible readings).

The two finalists competing against Epcor in this category were Siemens Inc., Gas and Power, for its digital twin of the San Gabriel Power Plant in Batangas City, Batangas, Philippines, and Vedanta Limited – Cairn Oil and Gas, for its flow assurance management system in Rajasthan, Andhra Pradesh, and Gujarat, India.

Bentley Systems announced that its annual conference will be held in Vancouver in 2020.