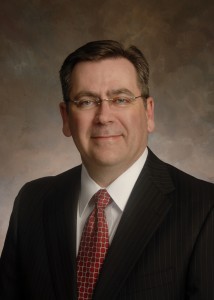 Birmingham, Ala. – Motion Industries, a leading distributor of industrial maintenance, repair, and operation replacement parts, is pleased to announce several key changes as part of the company’s organizational structure alignment, according to Motion Industries’ President and CEO, Tim Breen. The changes were effective as of January 1, 2016.

“After careful review and consideration, we have identified several areas of strength to leverage,” said Mr. Breen. “I feel these changes will better prepare us for the opportunities and challenges ahead.”

Breen added, “We are excited about these changes and the growth potential these three executives represent for our operations, sales and services areas in 2016 and beyond. The impact from their expanded leadership roles, along with our Motion team’s outstanding execution, will continue driving new opportunities for Motion Industries in the future.”

With annual sales of $4.8 billion, Motion Industries is a leading industrial parts distributor of bearings, mechanical power transmission, electrical and industrial automation, hydraulic and industrial hose, hydraulic and pneumatic components, industrial products, safety products, and material handling. Motion Industries has over 550 operations including 15 distribution centers throughout North America and serves more than 150,000 customers from the food and beverage, pulp and paper, iron and steel, chemical, mining and aggregate, petrochemical, automotive, wood and lumber, and pharmaceutical industries.