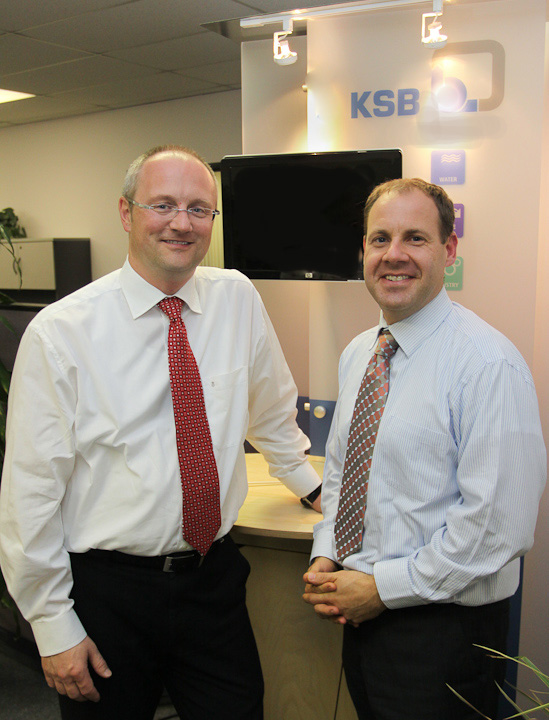 Mississauga, ON – Michael Blundell has been appointed as the President of KSB Pumps Inc., the Canadian subsidiary of the international KSB Group. The appointment is effective December 1, 2009.

Blundell previously served as National Accounts Manager for energy and industry products at KSB Canada. He is a native of New Zealand and a graduate of the University of Portsmouth (UK) in electronic engineering. “I’m excited about this opportunity to lead KSB’s local operations,” says Blundell. “Having worked at KSB for over five years, I know the people and the business environment. I intend to build on the successes of my predecessor and continue the key priority of growing the business in Canada. Two supporting goals will be to further develop KSB’s image as a premium manufacturer and to foster a work environment that will help us continue to attract and retain top quality staff.”

Blundell is succeeding Jens-Uwe Strunk who served as President of KSB Canada since 2004 and who will be assuming responsibility of KSB’s extensive service organization in Northern Europe. Strunk says “I’ve very much enjoyed my time in Canada and made many good friends. However, now’s the time to pass the baton and I expect Mike to do a great job.”

About KSB
KSB Pumps Inc., based in Mississauga, ON, is a member of the KSB Group, one of the world’s largest manufacturers of pumps, valves and systems.