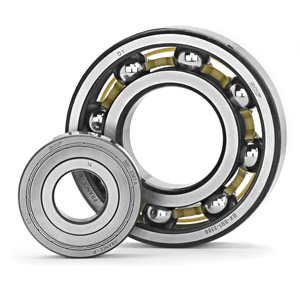 SKF Canada Ltd. will soon bring to market new âgreenâ deep-groove ball bearings, which reduce energy consumption by at least 30 percent compared to standard ISO products, says the company. SKF says to consider that the energy consumption of industrial motor-driven systems in the U.S. and European Union is 1.36 million kWh per year. If these motors used SKF energy efficient deep-groove ball bearings, SKF says the estimated savings would be 2,460 million kWh per year. This is equivalent to the total energy consumption of more than three million Swedish households for one month.